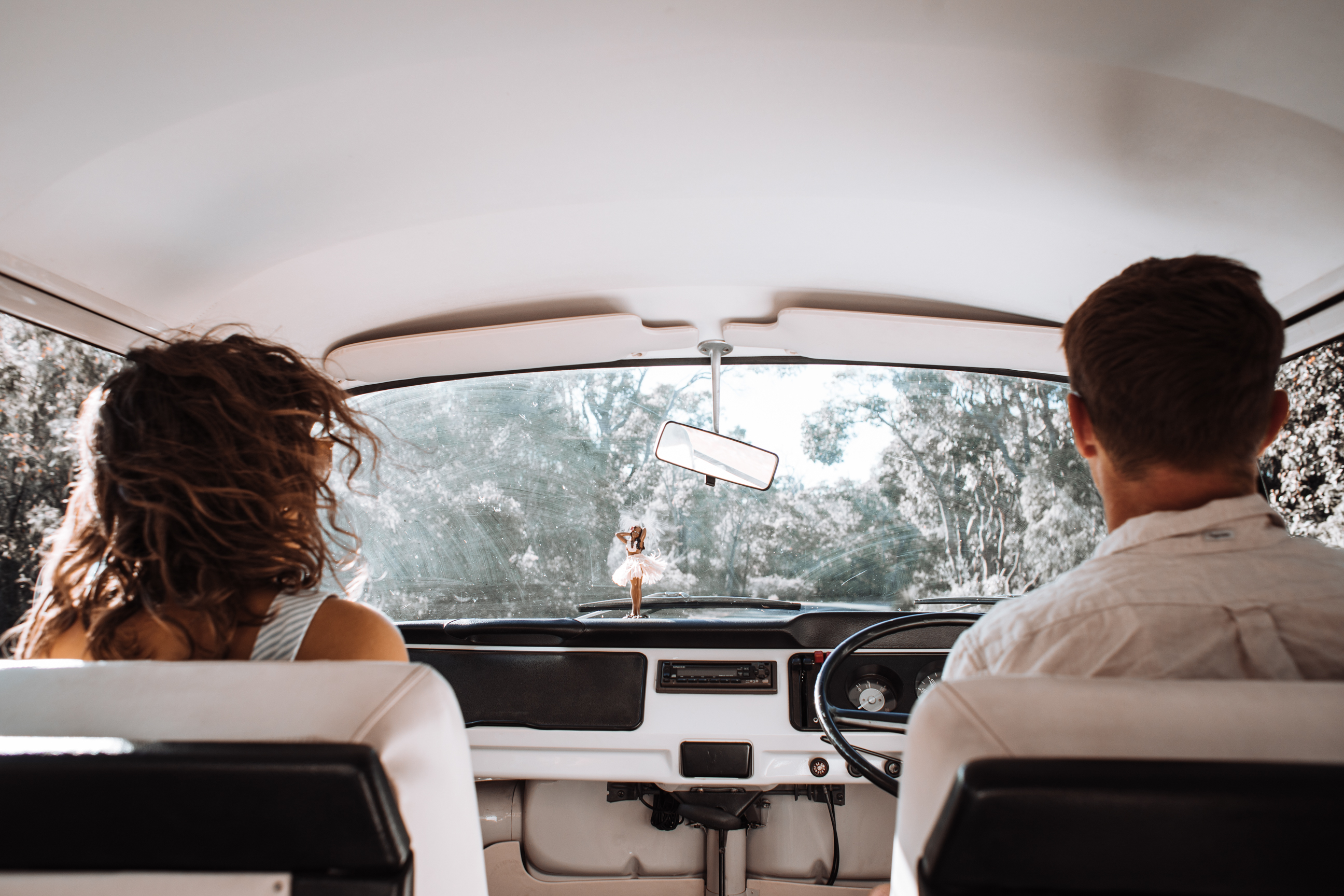 Some people who buy a vehicle for less than $ 1,000 are not always looking for just one car. This profile is for those who are looking for an off-road vehicle that they can buy cheaply.

The Bronco II debuted in 1984 and was one of the first vehicles offered to the public that delivered the kind of capabilities that larger trucks and SUVs had in a much smaller size. The Bronco II was based on the Ranger chassis and is completely identical in many respects. Engine options ranged from a 2.8-liter V6 to a 2.9-liter fuel-injected V6. Neither offered a great deal of power, but torque tends to be more important in a smaller truck like this one. The Bronco II was available in 2 and 4 wheel drive versions, this could be activated manually or on the XLT Eddie Bauer editions the 4 wheel drive was electronic. One particular note is that the front axle on the four-wheel drive models was actually a semi-independent type rather than a full solid axle like the full-size Bronco. Bronco II also came with lockable front hubs and an available car or 5-speed. manual transmission.

Now, this would not be an appropriate profile if we did not discuss the reputation of the Bronco II. This truck got a lot of bad press for being prone to rollover. Now for those of you who read and may fear this, I suggest you take a step back and use some common sense. This is an SUV with a high center of gravity, so it’s no surprise that yes, a rollover could be a possibility. After owning one personally, I never felt like it actually had a tendency to roll hard, but I think it’s obvious that if you push a vehicle like this beyond its handling limits, like any other SUV, a rollover could occur.

Now that we’ve got it out of the way, let’s talk about what makes this truck an All-Star. First of all, the price, Bronco II and its Ranger counterparts can be found around the clock for less than $ 1,000. These trucks are cheap, easy to work with, and abound in readily available replacement parts. When it comes to off-road capability, these little trucks have quite a bit of potential and aftermarket updates are there to help turn these things into mud-spewing beasts. If you plan to buy, one thing to keep in mind is the electronics (Ford’s 80s ignition switches and modules tend to shut off every now and then, but they are always a cheap solution) and keep in mind that most of the bronco II were recalled due to problems. cylinder heads that caused coolant leakage.

Overall, I think these vehicles can provide a lot of reliable fun, and as long as you keep an eye out for known issues, anyone can easily get a lot for their money with an old Bronco II.