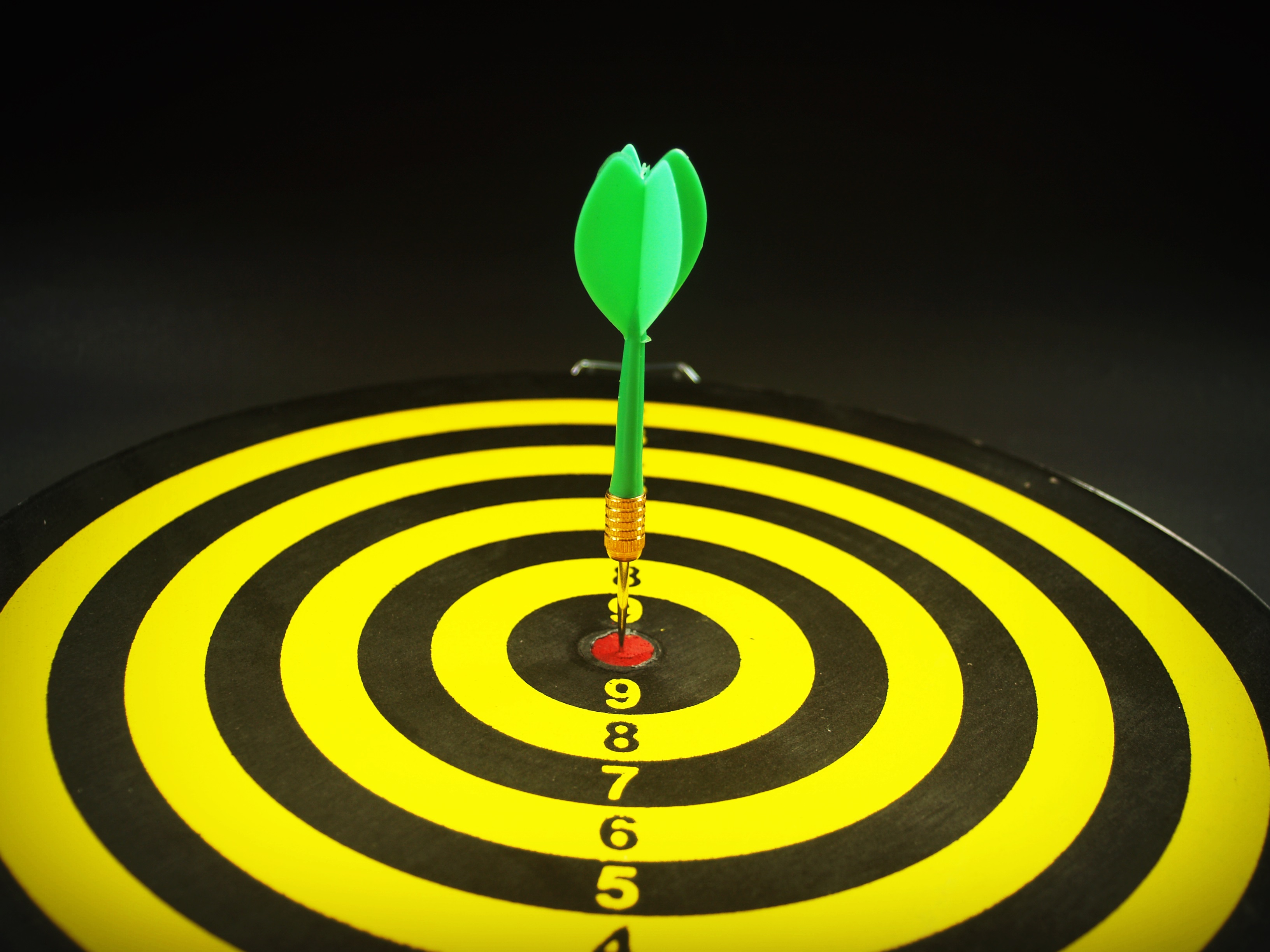 Wartune is a free fantasy-based RPG that you can easily play online. Not only is it a 2D browser-based role-playing video game, but there are also elements that borrow characteristics from the RTS genre. If you’re a fan of both genres, Wartune may have something here that interests you.

Similar to many other browser-based RPGs, you will start by creating your own character that you will want to use throughout the game. There are only three basic classes to choose from and they include a “Wizard”, “Knight” or “Archer”. Sadly, you won’t be able to alter the appearance of your character, so you’re pretty much stuck with the generic designs that the developer has chosen for you. Still, the character design in this game is impressive overall and some players won’t be overly concerned about this.

I have to say that the game takes a little while to load every time you launch it for the first time. I’m not sure if this will happen to everyone, but the game needs to be patched, so be prepared to wait patiently before starting the game. Fortunately, you can play a neat minigame to pass the time while the game loads. This is the first time that it is a free game and a nice touch in my opinion, although the minigame does not appear when long load times occur when you actually launch the game.

Once the game finally begins, your character enters a forest-like area called “Enna Pass”. The first thing you have to do is approach a menacing looking mountain bear and try to kill it. This serves as the first battle sequence of the game, as it teaches you the basics of the game’s combat mechanics.

Combat in Wartune is the traditional turn-based system used in many other role-playing video games. All you have to do is click on an attack or ability that you want to execute at the bottom of the screen and your character will automatically respond in the same way. The combat in this game is fast-paced and the animation is impressive to say the least. This is not the kind of turn-based RPG where characters are slow to react to button commands.

As you progress, there will be more members joining you in your party who can help you in battle. One of the most useful members that accompanies you at the beginning of the game is a girl who heals you in the background. If you take a lot of damage during the battle, she will make sure that your life bar is full enough so that you can survive the duration of the battle.

This helpful lady is actually a character that you must save from danger early in the game as she is being attacked by a group of angry bears. Although some people might say that saving a “damsel in distress” is one of the most clichéd stories in human history, I personally didn’t care for the narrative aspects this game provided. It’s better than just walking up to a random non-playable character on the street and accepting missions like that like most other games do.

As mentioned above, Wartune is not just an RPG video game, but it also includes RTS elements in there. Once you save the girl, you will travel back to her city and then the city building aspects of the game will be introduced. As in real-time strategy video games, you will have to collect resources for your city and build buildings. The integration between RPG and RTS elements works very well. The loot you receive from killing monsters on the ground level can be used to upgrade your city buildings, etc. It is an interesting feature that is not seen in any other game that I have played recently.

Graphically, Wartune looks amazing for a browser-based video game. The character models look very detailed as do the environments. However, this comes at a price because, as I mentioned earlier, the load times are also quite long and frequent. The loading times are not unbearably long like in other video games, although they will annoy you.

Overall, the presentation at Wartune is commendable with a great soundtrack to listen to and sound effects throughout. It’s also worth mentioning that the game’s interface is nice and clean and doesn’t seem cluttered with too many icons and buttons like in other browser-based video games.

Wartune is a very fun and playable free-to-play role-playing video game featuring high-quality graphics and fast-paced gameplay. It also offers players a more unique experience compared to other role-playing video games due to the city-building features that are in the RTS genre. Despite the annoying loading times of the game, Wartune is a game that all RPG fans shouldn’t miss out on.