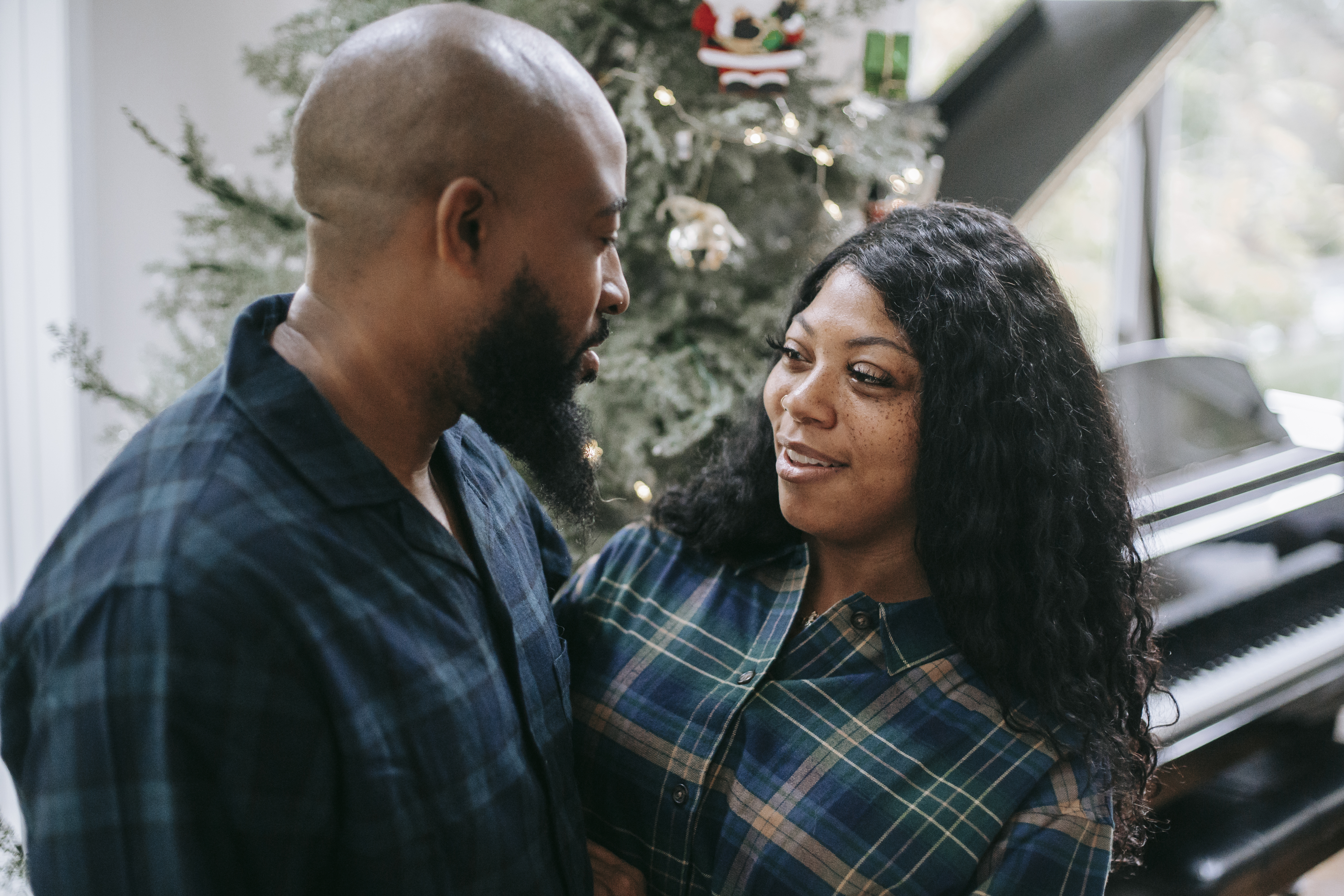 “Ernest (Buster) Boulware” was born to “Robert (Pundy) Boulware” and Rosell (Ma Sweet) Johnson” on July 8, 1911 in “Winsboro, South Carolina. He is the only brother of “Jessie Lee Boulware, who married George Butler”. “Buster was married to my dear-sweet grandmother, Irene Gertrude Williams-Butler. “Irene Gertrude Butler-Boulware-Bunch, was called home on February seventeenth, two thousand and seven. She was ninety-two years old. My grandmother was also born in South Carolina. She was born to Daniel and Bertha Williams-Butler on March 14, 1915. She had four children, Rosa (My mother), Ernest, Jr., Robert, and Donald. My grandmother’s remarriage to the Mack Bunch produced a youngest daughter and additional grandchildren.

My grandfather enlisted in the United States Navy Reserve on October 21, 1943 as a “seaman’s apprentice” (ship engineer) in Philadelphia, Pennsylvania. He was released on December 24, 1945 and received his “honorable discharge” on “December 12, 1945 at Bainbridge, Maryland, by the” Bureau of Naval Personnel-Navy Department; signed by the Chief of Naval Personnel, RA Lanison, Deputy Chief, Enlisted Services Branch and Records Division.”

“Ernest” died on January 1, 1973. He was visiting his mother and intended to visit me, his “firstborn grandson”, when he suddenly fell ill. When the disease overcame him, my “Uncle Jerry” was with him when he decided to return to New Haven.

I got the call that he died later that night. My heart was broken…she loved Him so much, more than words could express! My grandfather was sixty-two years old when he was called to the Lord. I still miss him! I’m so proud of him… I’m proud to be his grandson!

On this and every “Veterans Day”, I pay tribute to him and all the Veterans who are members and distant members of our family…”Boulware”, “Butler”, “Coulter”, “Henderson” and ” McCoy!” I also celebrate veterans from all other families!

Thank you to “All Service Men and Women” who have served our country and their families, especially service men and women of color.

My grandfather was buried on January 8, 1973 at Sun Set Memorial Cemetery, Philadelphia, Pennsylvania. He died of “pulmonary edema-congestive heart failure”.

His legacy/memory will live on in the heart and soul of every one of my loved ones and will be passed on to me, our descendants, my wife Virginia M. Coulter-Boulware, our grandchildren and theirs.

Thank you United States Veterans! Thank you veterans past, present and future.