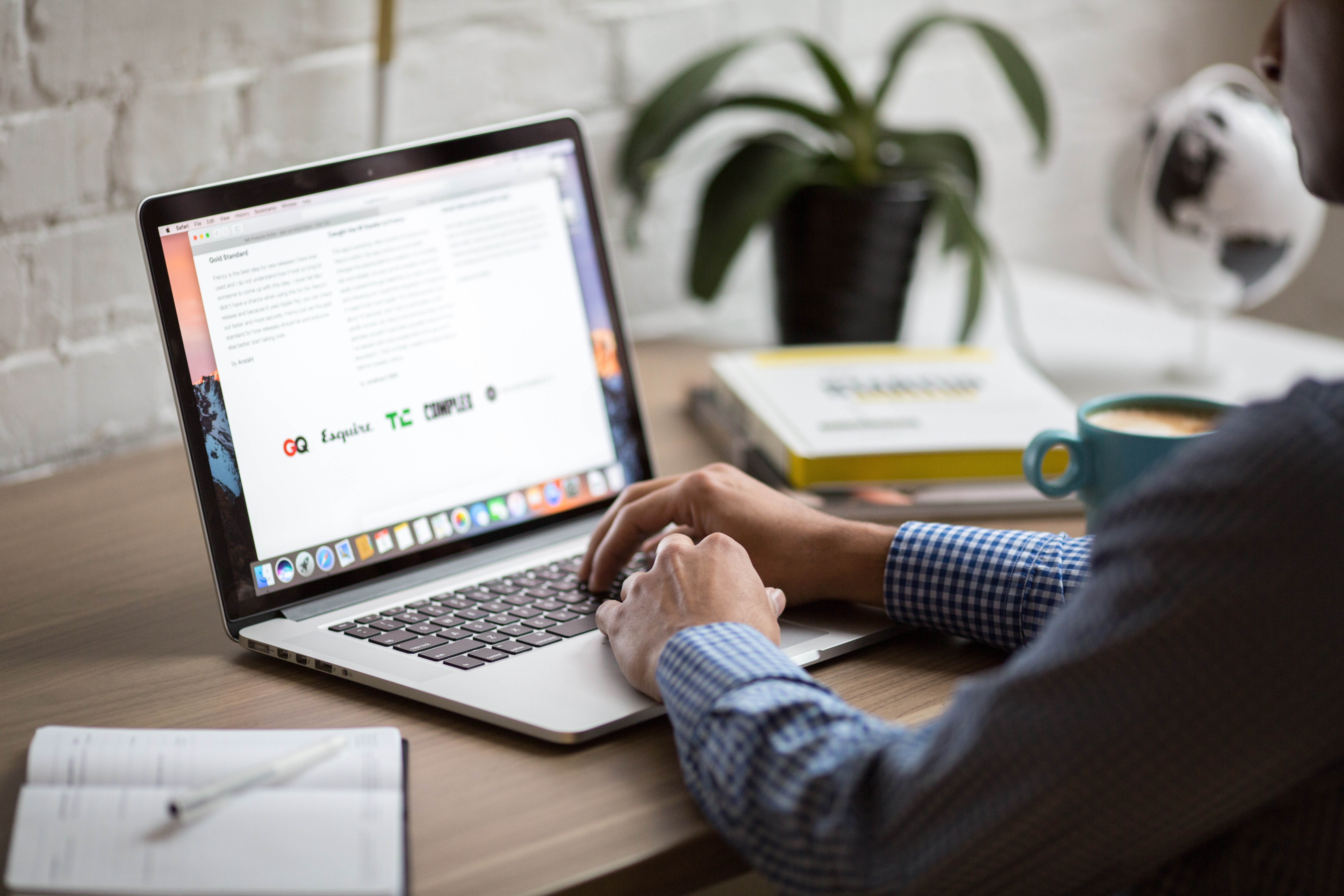 In 2007 and 2008, when Google and Andy Rubin with their team of researchers and engineers were busy bringing an idea to life in the form of an Android phone, no one knew what digital revolution it would bring. ‘Sooner’ was the first vision of what an Android phone would look like and was built in conjunction with HTC in 2006 and in 2007 T-Mobile collaborated with them as a test partner.

It’s been just over a decade and man is juggling multiple Android phones at once and experiencing its benefits. Android phones have influenced the way people think and behave. What can be more overwhelming?

As we all know, everything has a downside. Android phones are not deprived of it either. Let’s see what are the common problems that Android phone users face and how they can be solved.

Low battery is always an annoying problem with Android smartphones. Charging it multiple times a day is not fair for an avid phone user, as it takes a long time to recharge it to 100 percent. To extend the battery life of your phone, delete all the apps that are running in the background, turn off mobile data or Wi-Fi when not in use, lower the brightness to a level that is comfortable for you, and activate the mode. battery saving. These little tricks can save you a lot of battery for emergencies and others.

It is an undeniable fact that users are to blame here. Slow phone performance is a reflection of our smartphone usage habits. The reasons for this are, too many applications for less internal storage, too many photos and videos, existence of application cache and data from applications and applications running continuously in the background. Just as a person can walk or run faster on a less full stomach than on a full one, a smartphone will also perform faster when it is free of heavy files, apps, and junk. Delete the apps you don’t use or try using their lighter versions. App cache is one of the main reasons that slows down your phone considerably. Go to settings> Applications> clear cache. Learn more about clearing app cache and clearing app data on Android for a faster running phone.

Android’s Wi-Fi sleep policy disables Wi-Fi connectivity while the phone goes to sleep or sleep mode. This is not such a serious problem as it saves battery and data consumption, but people who need timely updates and notifications can easily fix the problem. Go to advanced Wi-Fi settings and select “Never” for “Keep Wi-Fi on during sleep”.

The content of the gallery of our phone exceeds the limitation of the internal memory very soon. You don’t have to feel sad about deleting old media from your phone. Just save them to cloud servers like Drop-box, Google Photos, and Google Drive before deleting everything. This will help you clear space for new files and also secure storage for old ones.

Some of your applications may suddenly stop working. This is due to a corrupt cache or application data overload. Clear the cache in the above mentioned method to have smooth running apps. If clearing the app cache doesn’t solve the problem, please backup the app-related content and then delete the app data and restart your phone. Download and install the application again from Google Play.

Some Android phones get hot due to manufacturing or other defects, or perhaps because of the presence of heavy applications such as game apps and Facebook. Try not to use your phone while it is charged and avoid heavy apps or use their lighter versions. Give it a break when it gets too hot.

Intervention of the automatic correction function

Does your Android interfere with the correct word suggestions automatically while you are writing a message? If you find it irritating, turn it off by going to Settings> Language & input> Android keyboard> Automatic correction and tap ‘Off’.

These common Android problems can get in the way of a smooth mobile scheme. Solve them by following the steps above and you will be a happy Android user.