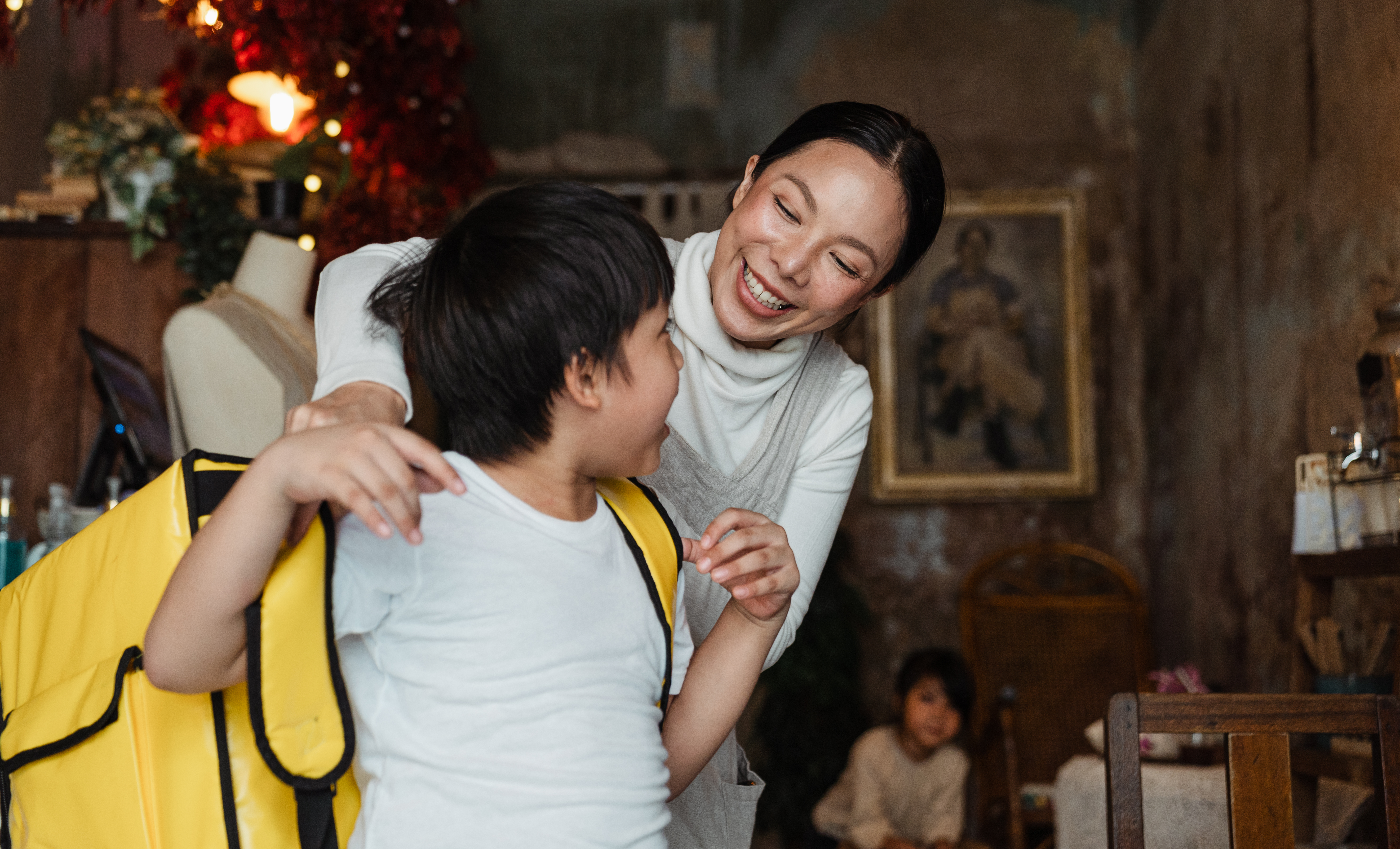 When was the last time someone contacted you from another country and said, “We want you to come home”? Well, thousands of multi-generational Irish Americans have received and will receive such calls from the Emerald Isle. Tea Ireland Reaching Out Program – also know as Ireland XO – is a voluntary non-profit organization that seeks to welcome 325,000 descendants of Irish people around the world to its shores by the end of 2013. Are you one of the members of the Irish diaspora who will become part of the new expanded Irish Society? There is no better time than now to get in touch with your Irish genealogy – it will make you dance and proclaim Erin go bragh (“Ireland Forever”) in no time.

It really is a simple idea. Rather than waiting for descendants of living Irishmen to search and find their Irish ancestry, Ireland first seeks out the descendants of its diaspora and then welcomes them to come visit their ancestral home. The driving force behind all of this is Ireland’s Reaching Out Program, also known as Ireland XO, which started as an Irish genealogy pilot project a couple of years ago in Loughrea, located in the southeastern part of County Galway. Local resident and Ireland XO founder Mike Feerick saw the Irish ancestry project as a great way to increase tourism, thus boosting the Irish economy, which has been hit hard lately. According to Feerick, “Ireland XO is building invaluable national infrastructure that we hope will boost tourism and energy in all communities.”

In order to extend an invitation to members of its global Irish Tribe, Ireland XO proactively tours places that are densely populated by people of Irish descent. Representatives of the program, including Feerick and Henry Healey (a distant relative of President Obama), act as ambassadors during visits. In mid-2012, Ireland XO reached out to Galway’s sister city Chicago and sent a delegation to Windy City, in addition to attending the Milwaukee Irish Fest with its estimated 120,000 attendees. Ireland XO was able to provide ancestral details and Irish genealogy for up to 600 Irish-Americans, who subsequently enrolled in the program.

The way Ireland XO uses Reverse Irish genealogy to build its database is by encouraging parishes across the country to launch their own diaspora projects that include gathering information from parish records for the last 200 years and creating a list of compatriots who emigrated. Since Ireland XO became a national in 2011, more than 500 of the island’s parishes (north and south) are now actively involved in the project. To see if the parish of your Irish ancestors is listed, check the Ireland Reaching Out website (URL is below) and select “Find My Parish” from the left sidebar.

To track your Irish genealogy, you really need two pieces of information: the name of the place (town or village) where your ancestors lived and your religion. The Irish land division makes Irish genealogy particularly difficult. Irish genealogists should take into account the fact that the island is divided into the Republic of Ireland and Northern Ireland. In addition, there are four provinces, 32 counties, cities and towns, towns, baronies (obsolete since 1898), and dioceses.

Ireland XO has taken advantage of the country’s data resources at the parish level, of which there are approximately 2,500, some are ecclesiastical and some are civil. Parishes have generally been and continue to be responsible for compiling and maintaining Irish property and land taxes and records, comprehensive resources for tracking Irish genealogy. In many cases, Irish emigrants listed their parish as the place of origin on the civil documents of their adopted country. Ireland XO hopes to replicate its Irish ancestry database technology in each of its 2,500 parishes.

Once you have established which parish your family lived in, you can contact that entity. If you are actively involved in the project, the volunteer Irish genealogists will help you create your family tree, map your ancestral graves, tell you where your family lived, etc., and invite you to visit their ancestral land, so that you can attend a number of meetings to give you a better understanding of where you come from.

What prompted Ireland to engage in reverse genealogy? New York Times Reporter Chris Nicholson in his article titled “In Troubled Times, the Irish Call Their Diaspora,” cited a number of economic statistics from the country that help explain this. Its unemployment rate stands at 14%, having increased by 10% in just five years. Emigration has more than quadrupled in the past two years to 34,500, and many young Irishmen are seeking job opportunities in Australia and the United States.

Furthermore, Irish economist David McWilliams explains that the country’s economy has contracted more than 20% in less than three years. McWilliams, co-director of Ireland XO, sees Ireland’s pursuit of its diaspora as having spiritual value. He sees the project as “recharging the battery of the Irish character of the tribe” and further describes Ireland, with its relatively small population of 4.5 million, as the “mother ship” of a global Irish tribe of 70 million people.

To welcome visitors to the country, Ireland XO has partnered with Gathering Ireland, a tourism initiative that is preparing to invite up to 325,000 visitors to Ireland by the end of 2013. The project’s other “Meet and Greet” events include its Welcome Week, which invites the Irish diaspora to return to their ancestral parish. It helps those looking for their Irish ancestry to build their trail of paper records by providing a real face-to-face experience with local knowledge. Other events include clan reunions, conferences and workshops, family reunions, festivals, and more. To view a full schedule, access the “Events” page on the Ireland XO website.

Those of you of Irish descent now have more resources for researching your Irish genealogy. If you know a little about your Irish ancestry, you can sign up and leave inquiries on the Ireland XO website that will be answered by local trained Irish genealogist volunteers, so you can be linked to your ancestral home. For those of you who are intrigued but have no idea if you have Irish ancestry, or if you suspect that you are of Irish diaspora descent and need to know what to do next, you can also contact the program or you can contact a professional genealogist trained in Irish genealogy.