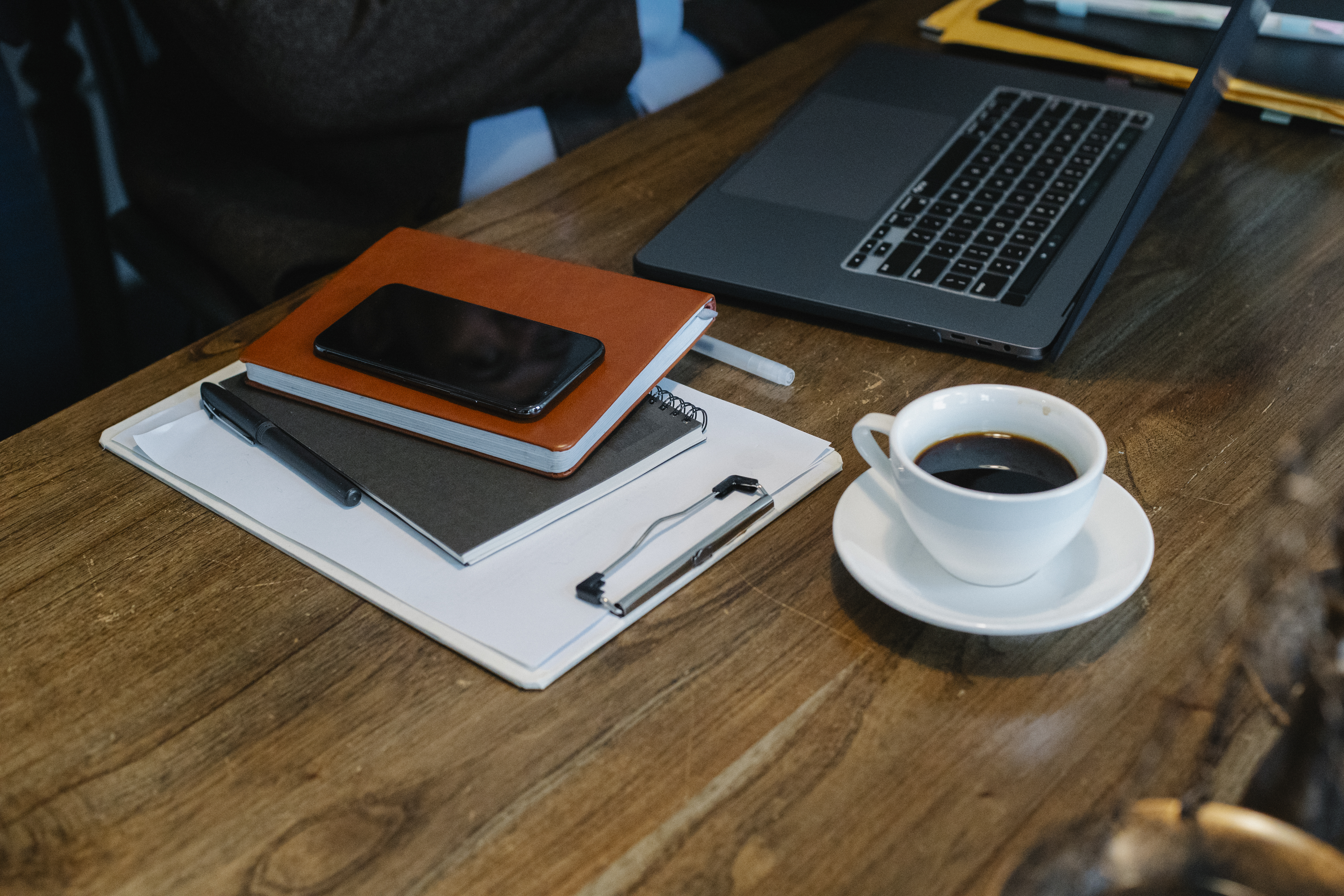 Most people have never taken the time to think about how candles work because they seem so simple. Well that’s true and false depending on your idea of ​​simple. There are only two parts that create a working candle. The first is fuel, which is a type of wax, and the second is wick, which is made from different types of absorbent thread.

The wick must have one of two important properties for the candle to burn. It must be made of a naturally absorbent fiber (like a towel) or it must have a strong capillary action. Capillary action is the tendency of liquid to move uphill (against gravity) in a thin tube or porous material, such as a fiberglass wick in an oil lamp. The vast majority of highlights are naturally absorbent. If you were to handle a piece of unwaxed wick, it would feel like a soft string and would absorb water very well. It is this property that allows the wick to carry (absorb) the liquid wax into the flame so that combustion continues.

When a candle wick is lit, the wax on and near the wick melts. The molten wax is absorbed by the wick and the heat from the flame vaporizes it as it approaches the flame. Then the wax vapor is burned. To prove that the vapor is burning and not the liquid, two experiments can be performed:

Two questions remain unanswered. Why doesn’t the wick burn and why doesn’t the rest of the candle catch fire? First, the wick is protected by the constant flow of liquid wax. Since the liquid wax won’t burn, neither will the wick. This is exactly the same as the old trick of boiling water in a paper cup over a campfire. The mug will not burn as long as there is water inside to keep it cool.

Second, the candle will not catch fire because the pool of molten wax has not reached its flash point (temperature at which a liquid will vaporize to form a flammable mixture in air). Molten wax will ignite on its own just like cooking oil, motor oil, or charcoal, but it should heat up to its flash point. The only point on a candle where the temperature is this high is the base of the flame. It is in this exact spot that only a small amount of wax is vaporized and burned at a time. This is the reason why a candle burns slowly.

In summary, we have explored the different elements of a candle. Although there are only two parts that work, the wick and the wax, variables such as capillary action, fire, and flash points play a determining role in whether or not a candle will successfully light and burn.