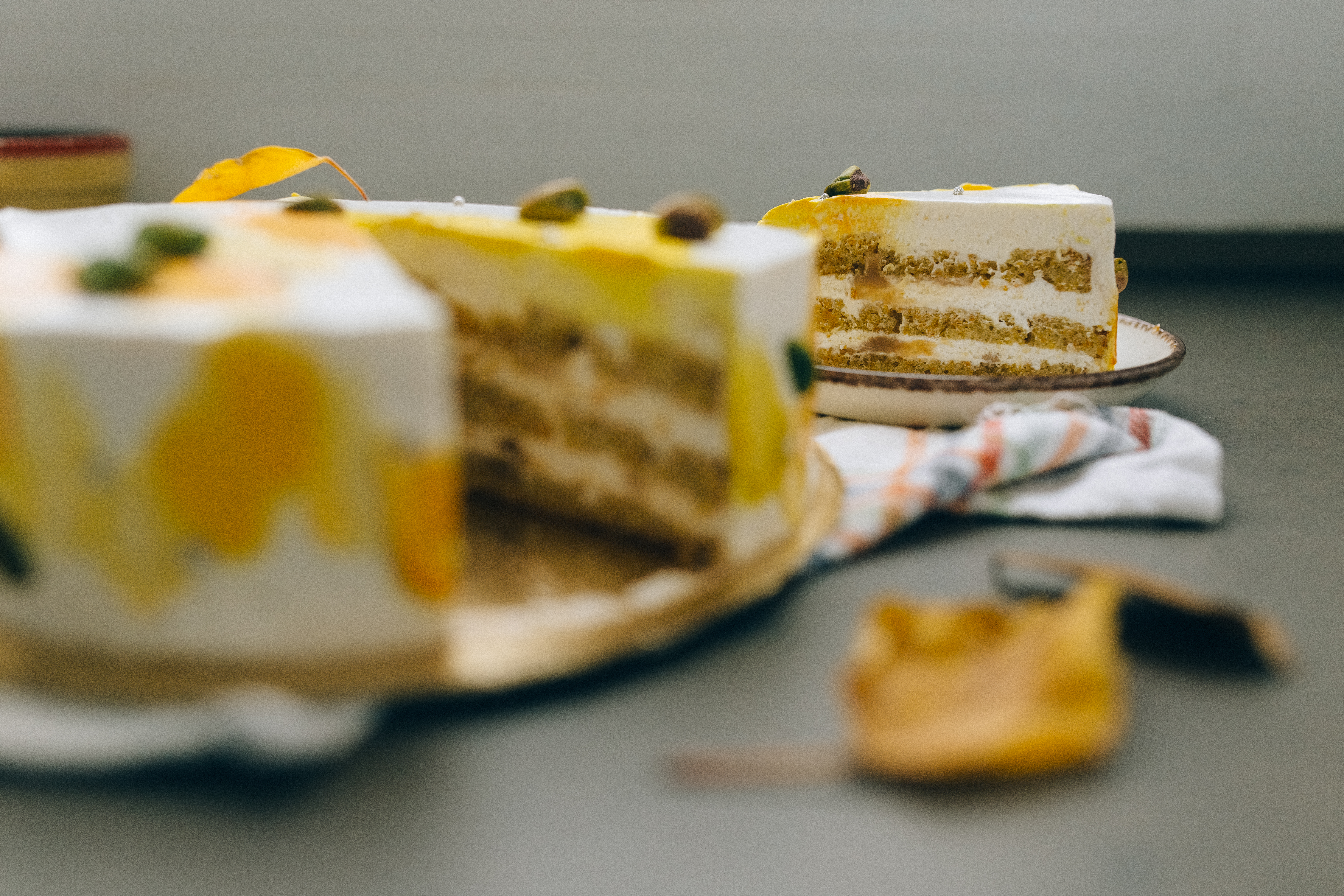 I got married well.

After seeing a recent statistic that 41% of first marriages end in divorce, I consider myself lucky. I managed to find a smart, fun, responsible and compassionate partner.

And he loves to cook!

I learned some basic cooking skills during high school and college. I can grill cheese, boil an egg, and bake a chocolate cake for someone’s birthday. But I’m not straying too far from those easy recipes and skills.

On the other hand, my husband is the one in our family who prepares most of our meals. He’s the one who can explain the different cuts of meat in the supermarket, and he’s the one who knows when to use dill and when to use rosemary. (I try to get completely away from the spice rack.)

If food prices continue to change the way they have for the past year, I think we will see more people like my husband cooking amazing meals at home instead of going out to eat … and that will create some opportunities for Fantastic investment if you know where to look.

Back in the kitchen

The government recently announced that the consumer price index (CPI) was unchanged for June, while economists expected inflation to rise 0.1%. The 12-month CPI has fallen to 1.6% from 1.9% and is well below its five-year peak of 2.7% reached in February.

There is a lot of uproar right now about whether the Federal Reserve will raise rates yet again this year and whether the slowdown in inflation is much more than temporary, as the Fed has been claiming.

But I don’t care about the Fed right now. If the Fed is to act, it is unlikely until December, and there is a lot of data coming out between now and December that could influence the Fed.

If you dig a little deeper into the IPC report, there is a lot of data that no one is really talking about … and that creates a huge opportunity for astute investors.

The government reported that grocery prices (food at home) fell in June. The price of food bought at a grocery store and prepared at home has fallen steadily since it peaked in September 2015. We experienced a small increase earlier this year, but prices appear to be rising and falling again. .

In contrast, the price of food bought from restaurants has risen steadily over the same time period and shows little sign of abating.

Technology has worked to reduce costs in food production by increasing crop production. Low gasoline prices have also lowered transportation costs. The bottom line: it is now cheaper to buy food at the supermarket than it was in 2015.

Meanwhile, rising labor costs and skyrocketing rents have forced many restaurants to raise their prices just to make a profit, making it much more expensive to eat out.

The market has changed

The race is on to profit from what comes to your table for dinner. We’ve seen an increase in the last few years from food delivery services like Blue Apron, HelloFresh, Plated, and Home Chef. These companies are aimed at families (especially millennials) who are looking for the convenience of cooking at home while still getting a unique variety of meals, much more than my amazing grilled cheese sandwiches.

Earlier this summer, Amazon announced plans to acquire Whole Foods. Imagine if Amazon could optimize Whole Foods in the same way that it has done with its other businesses, reducing costs and attracting customers.

And, of course, we have Wal-Mart face to face with Amazon, which could create a price war that works in favor of consumers.

The market has tilted in favor of the grocer over the restaurant. Food prices in grocery stores are going down, while restaurants are raising their prices just to exceed the cost of operation. Meanwhile, wages for most Americans are stagnant, making the choice obvious.

Investors should watch out for restaurants and take a look at grocery stores like Kroger or even keep an eye out for new opportunities driven by millennials.

Preheat the oven. Sharpen the knives. Get out the cookbook. It’s time to make dinner at home.