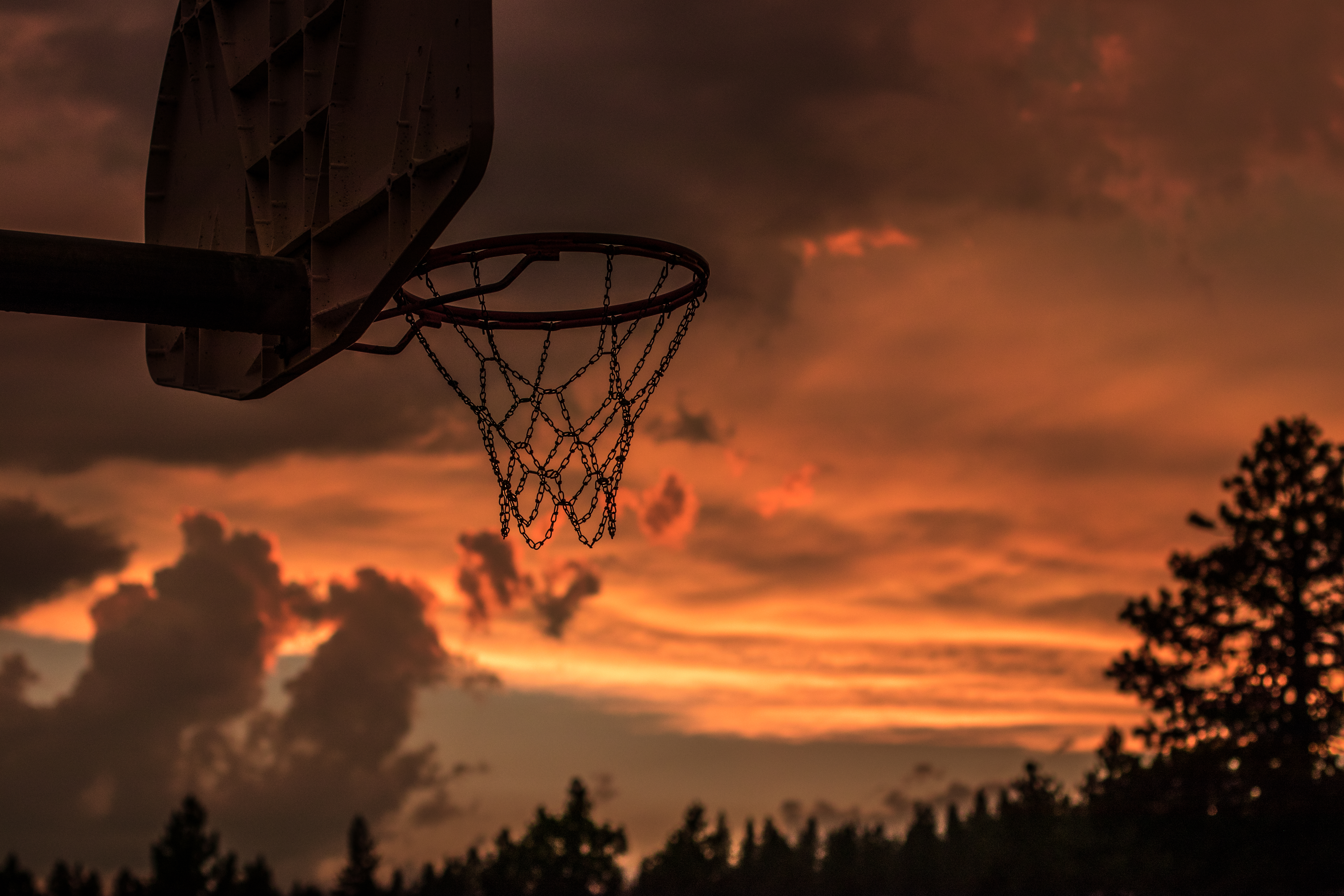 Marek Kvapil played just one season in the Ontario Hockey League, 2004-05, with the Saginaw Spirit. Kvapil started that season with HC Slavia Praha in the Czech Republic under-20 league. After eight games, he moved to the Ontario Hockey League and was an offensive powerhouse on a Spirit team that had the fewest goals in the OHL. He added seven games for the Czech Republic at the 2005 IIHF World Junior Hockey Championships, where he produced two goals and three assists as the Czechs lost to Canada in the semifinals, but beat the USA for bronze. .

Kvapil finished his season in Saginaw with 25 goals and 37 assists for 62 points in just 53 games. With the Spirit scoring just 150 goals for the season, Marek accounted for 43.4% of the team’s total goals, despite missing 15 games.

Kvapil found his way into the Ontario Hockey League record books during his short career. He is tied for the OHL record for the fastest goal to start a period. He scored four seconds into the third period of a game against the Mississauga IceDogs.

The Tampa Bay Lightning selected Marek in the sixth round of the 2005 NHL draft, 163rd overall. He spent three years after his one-year stint in the Ontario Hockey League playing for teams in the AHL and ECHL (AHL-Springfield Falcons, Norfolk Admirals; ECHL-Johnstown Chiefs, Mississippi Sea Wolves).

Kvapil will start their third season in the Czech Extraliga this upcoming season. His first two seasons were spent with HC Vitkovice, but this year he has made a change and signed with HC Kometa Brno. Marek hopes to help lift Brno from 12th place in the 14-team league in 2009-10 to at least one place in the playoffs this season. In the Extraliga, the top ten teams make the postseason.

Marek was fortunate to represent the Czech Republic last spring at the IIHF World Hockey Championships in Germany when the Czechs won the gold medal.